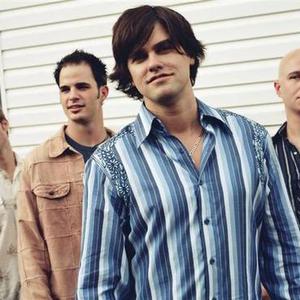 Honeybrowne has made its mark on the Texas music scene and beyond by going song by song, gig by gig, album by album and Mile By Mile, as the title of the band's latest CD declares. Singer, songwriter and group leader Fred Andrews and his musical compadres come by their sound and success honestly, drawing from a rich palette of inspirations and then going out and road-testing the music they create to ensure that it makes a genuine connection with music-loving listeners.

Something To Believe In