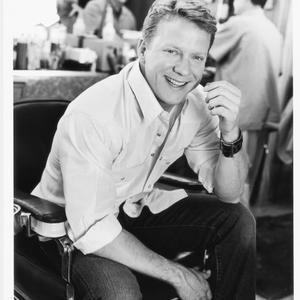 Cory Morrow (born May 1, 1972 in Houston, Texas) is a singer/songwriter who has gained popularity throughout the Southwest. Morrow started playing guitar at Memorial High School in Houston. He continued to develop as a musician while attending Texas Tech University, where he was a member of the Phi Gamma Delta fraternity. In 1993, Morrow moved to Austin, Texas to pursue music as a career. Along with college friend Pat Green, Morrow popularized what is known as "Texas Music".

He is also considered part of the Red Dirt music scene, that differentiates itself from the popular Nashville music scene. Morrow has sold over 200,000 albums independently. Morrow's 2002 release Outside the Lines reached #28 on Billboard's Country Album chart, #3 on the magazine's Internet Sales chart, #8 on its Independent Album chart and #16 on Heatseekers chart. SoundScan ranked him #7 among ?country debut artists? that year

Nothing Left To Hide