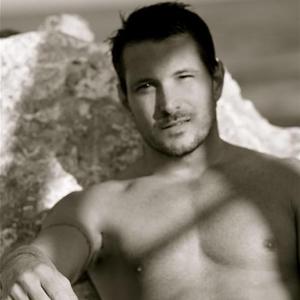 Ty Herndon (born Boyd Tyrone Herndon, May 2, 1962 in Meridian, Mississippi[1]) is an American country music singer. Signed to Epic Records in 1995, Herndon made his debut that year with the Number One single "What Mattered Most", followed by the release of his first album, also entitled What Mattered Most. This album was followed one year later by Living in a Moment, which produced his second Number One country hit in its title track.

Three more albums for Epic followed ? Big Hopes , Steam, and This Is Ty Herndon: Greatest Hits ? although none matched the success of his debut. He recorded a Christmas album in 2002 for the Riviera label, followed by his fifth studio album (2007's Right About Now) and a second Christmas compilation for the Titan Pyramid label.

Overall, Herndon has charted a total of seventeen singles on the Billboard Hot Country Songs charts. This figure includes three Number ones ? "What Mattered Most" (1995) "Living in a Moment" (1996), and "It Must Be Love" (1998) ? as well as four additional Top Ten hits.

Lies I Told Myself

This Is Ty Herndon - Greatest Hits

This Is Ty Herndon: Greatest Hits

Living In A Moment