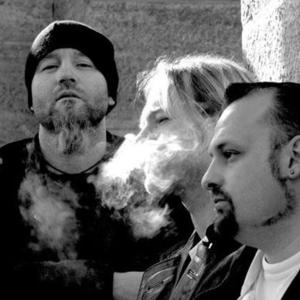 TOTENMOND (German for: Moon of the dead) is a leftist German metal-band from Backnang, Baden-W?rttemberg consisting of Pazzer (vocals, guitar), Senf (bass) & S.P. Senz (drums). They started in 1984 as a punk band called 'Wermut', but changed their name to 'Totenmond' in 1990. In the media, their genre is often named as 'Doomcore', but the band itself calls their music 'Kontrollierter Krach' (Controlled Noise). Their sound could be described as a mixture of Thrash Metal, Hardcore Punk, Doom Metal, portions of Death & Black Metal and little Grindcore.