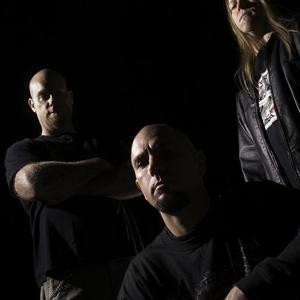 Deeds of Flesh is a brutal death metal band formed in 1993 by Jacoby Kingston, Erik Lindmark and Joey Heaslet. Erik has been the only member never to leave the band in the band's career. The two remaining original members have also created a record label, Unique Leader Records, which is thought highly of by fans of brutal death metal. Since their debut, their popularity has been rising and setting a new standard for modern brutality and technicality in death metal. Deeds of Flesh has found their definite sound niche in their 2001 release "Mark of The Legion".

Of What's To Come

Mark Of The Legion

Path Of The Weakening