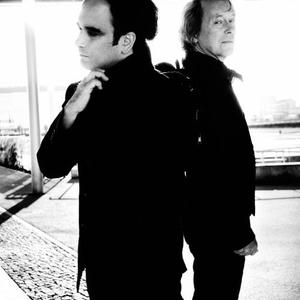 Deine Lakaien is a German darkwave group comprising vocalist Alexander Veljanov and the classically trained composer, pianist and drummer Ernst Horn. The band started in 1985 with an advertisement in the classifieds of a magazine ("Vocalist wanted who enjoys experimenting") posted by Ernst Horn. Most of the band's recordings have been released on Chrom Records although a few recent albums were released by Sony and EMI. The band's sales exceed 500,000 units.