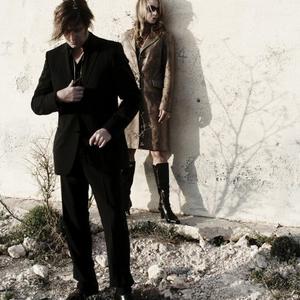 Boa's music is affected by British punk / new wave & oscillates between pop & avant-garde. Continuous characteristics are the catchy, melodic choruses, broken into by changes of mood. This is often created by the contrast between Pia Lund's high canto and Phillip Boa's sonorous speaking voice. After his commercially most successful album Boaphenia (1993), Boa set an intentional break to the Voodooclub's career.

He then founded the heavy metal band Voodoocult. The project was especially notable for the reputation of the participating musicians, such as Chuck Schuldiner (of Death fame), Slayer drummer Dave Lombardo, and Mille Petrozza of the German thrash metal band Kreator. The band released two albums, and disbanded in 1995 after the release of the second LP and a tour.

Boa is especially in Germany known for his intellectual, seemingly arrogant attitude. He also reflects his ambivalent relation to the mainstream music industry, for example in the song I'm An Ex 1/2-Popstar.