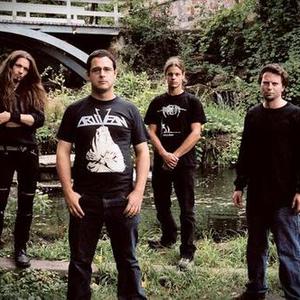 Founded during winter 2001, in Montreal, Canada, AUGURY were quick to draw interest from extreme metal lovers worldwide. The history of the band had been a string of trials and sacrifices, the result of which taking shape during the fall 2004 with the release of the album Concealed. The mix of such influences as death, black, and progressive music, along with the intriguing scientific and esoteric concept was appreciated wherever metal music is listened.

One year after Galy Records released Concealed, AUGURY has thickened its fanbase and crisscrossed North America from Atlantic to Pacific in 2005 during their Canadian tour. Concealed is now domestically available in Europe from Adipocere Records, and its members are now busy writing its follow-up.