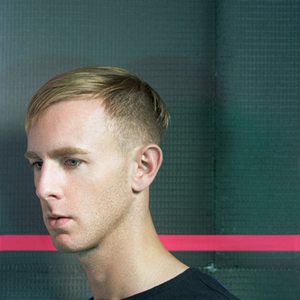 Plastikman is the main recording identity for Windsor, Ontario, Canada's Richie Hawtin (aka Plastikman, F.U.S.E., Circuit Breaker, From Within to name a few). Since his debut as states of mind and fuse in 1990 to the launch of Plastikman in 1992, his sound has developed through early connotations of acidic techno and extreme levels of energy (1993's 'Spastik') to sonic experiments in futuristic-rhythms and off-world ambience (1998's 'Consumed' LP). More minimal approaches were evident through his year long 12-record project 'Concept 1' from 1996.

His recording attention is matched head-on by his groundbreaking DJ performances, which incorporate turntables, effects processors and additional instruments (the 909 Drum Machine and Roland SH-101 Synthesizer). His world-renown enhanced DJ set-up of decks, efx & 909 has kept pushing the boundaries of what a DJ can do by increasing the potential of creativity through once again, technology.