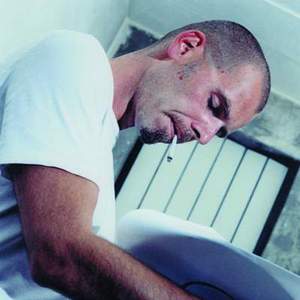 Thomas Brinkmann (born 1959) is a highly regarded German producer of experimental minimal techno music. Although experimenting with records since the early eighties, he gained wide reputation with his re-workings of material by fellow artists Mike Ink and Richie Hawtin released in the second half of the 90s. These productions were made by playing physically modified vinyl records on highly customized turntables with an additional tone arm.

Brinkmann later founded the Ernst record label and introduced his own productions on a series of 12" records taking their titles from female names. He has since expanded his extensive production catalog on his own Max Ernst label, as well as other highly respected outfits such as Traum Schallplatten, Raster-Noton and Mute Records (under the Soul Center alias).

A Certain Degree Of Stasis

Walk With Me (EP)