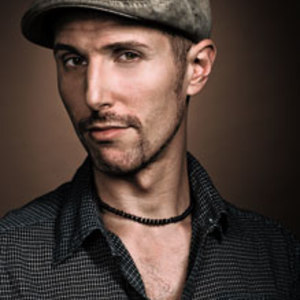 Josh Wink (a.k.a Winx, Wink, E-Culture, born Joshua Winkelman in 1970) is an electronic music DJ, label owner, producer, remixer, and artist. He is a native of Philadelphia, United States. A pioneering DJ in the American rave scene during the early 1990s, Wink was the most prominent exponent of the tribal forms of techno and house in the U.S. In 1995, he released several hits, including "Don't Laugh," "I'm Ready" (which hit number one on the U.S. Hot Dance Club Play chart) and "Higher State of Consciousness," which topped the dance charts in Europe.

He has had many recent club hits such as "How's Your Evening So Far?" (with Lil Louis) and "Superfreak (Freak)" and has also gained a lot of attention for his remixes of FC Kahuna, Paul Oakenfold, Moby, Towa Tei, Ladytron and Depeche Mode, among others.

Talking To You (CDS)

When A Banana Was Just A Banana Remixed And Peeled

Swirl__Have To Get Back (OVM17