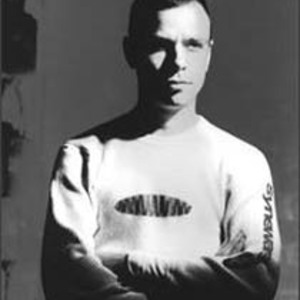 Producing pure, minimalist analogue-minded techno in the vein of early Plastikman and Joey Beltram (even though his career began as a drummer with the industrial label Wax Trax), Steve Stoll has recorded for Nova Mute, Probe, DJax, Delirium, Synewave and his own Proper NYC label. Raised in Brooklyn, Stoll listened to hip-hop and disco as a child, then joined the Army straight out of high-school. He served for five years, including a period in the Gulf War when he plotted bomb runs by satellite.

After being released, Stoll shifted around: he played drums for the industrial group Sister Machine Gun, studied jazz and began recording straight-edged techno for Big Apple labels like 212 Productions and Damon Wild's Synewave.

Stoll debuted for Sm:)e Recordings with the 1995 album Pacemaker. The following year brought another album, Zero Divide (recorded as the Operator) and an EP for Nova Mute (as the Blunted Boy Wonder). After he reverted back to Steve Stoll, Damn Analog Technology followed in 1997 and The Blunted Boy Wonder one year later. ~ John Bush, All Music Guide

Selected dubs and one shots