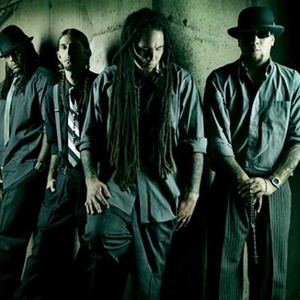 With their third studio album, The Fundamental Elements of Southtown, they achieved their initial mainstream success; the album was certified Platinum by the RIAA in 2000. Their following studio album, Satellite, continued the band's success with the hit singles, "Alive" and "Youth of the Nation", pushing it to go triple platinum.