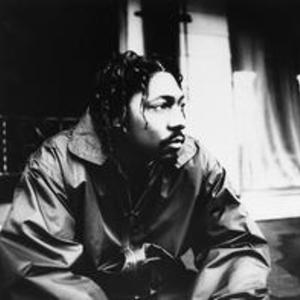 Celly Cel (born Marcellus McCarver) of Vallejo, California is an American rapper and hip hop producer, renowned for his Hardcore 'Gangsta Rap' lyrics. He released his first single on his independent record label Realside Records in 1991 called ?Lifestyle of a Mack?. Celly Cel then debuted in 1993 with Funk 4 Life; after dropping Heat 4 Yo Azz a year later, he did not resurface with G-Filez until 1998. Deep Conversation followed in mid-2000.