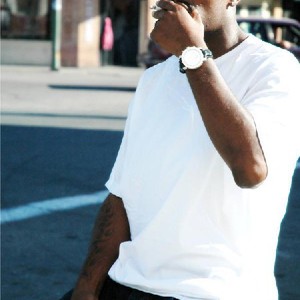 Keak Da Sneak (full name Charles "Kunta" Kinte Bowens commonly referred to as Keak) is a rapper from Oakland, California. At the age of 16 he was known as Z-Kush, but became known as "Keak da Sneak" at 17. He coined the term "hyphy" which has become a popular style of rap music and lifestyle in the Bay Area. Keak largely produces the original versions of the beats used in his songs, noting that he writes a song, lyrics and instrumental, entirely himself.

He currently is living on a farm outside of Sacramento with his family, which he says helps him focus on his children and step son Shawn Holmes from Roseville.

The Hoods Gonna Bump It