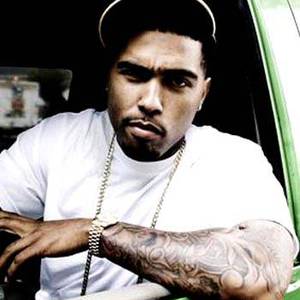 Clyde Carson does not wait for opportunity; he creates it. The 25 year-old rapper-cum-entrepreneur is best known as the front man of The Team, a locally-successful rap group that lit up switchboards with their major radio hit in 2004 ?It's Gettin' Hot.? Musical talent aside, he is also the mastermind of the nation's fastest-growing energy drink, Hyphy Juice, and Partner of Moe Doe Records. Success at such a young age fared no small coincidence, as Carson set out to prove early on in his career that he was not content with being just an artist.

?My main goal was to make music with an Oakland element to it, but on a national level,? Carson explains about his objective in the music industry. Raised in the era of Mob Music in the Bay Area, he pioneered the resurgence of party music in a time when content was all about violence. With a combination of uncanny timing and relentless work ethic, Carson became one of the biggest purveyors of the Bay Area's Hyphy Movement that brought his hometown back into the spotlight after nearly a decade of neglect from national attention.

S.T.S.A. (Something To Speak About)