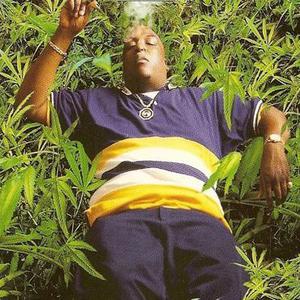 B-Legit, also known as The Savage is a San Francisco Bay Area based rapper. Early in his career he was part of The Click, the rap group founded by B-Legit's cousin, E-40. Known for his frequent habit of smoking marijuana, B-Legit has been credited for coining the phrases "B-lah Blunts" and "B-La Geezy" or "B-Legiter" for his enormous sized WEED-ROLLED Blunts. Has been on several major labels such as Jive Records, Koch Records, Universal records and is currently under his cousin E-40's label called Sik Wit It records.

What We Been Doin'

Tryin' To Get A Buck