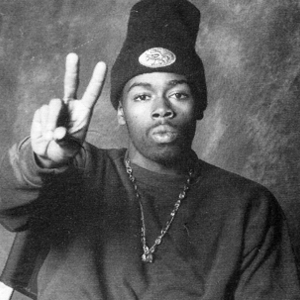 Rappin' 4-Tay (born Anthony Fort? on March 2, 1968) is an American rapper from San Francisco, California best known for the track "Playaz Club" from his album Don't Fight the Feeling. He debuted on the Too $hort album Life Is...Too Short but soon after the album release, 4-Tay was arrested on drug charges. After his sentence was completed Rappin' 4-Tay Is Back!!! 1992), followed by "Feeling" and its hit.

The World Is A Ghetto

That's What You Thought