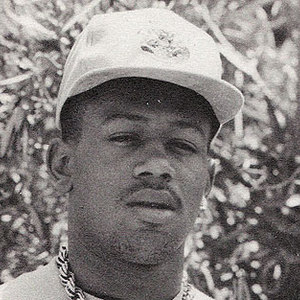 Master P lived in New Orleans' infamous Calliope Projects as a child. He has two brothers, Vyshonn (rapper Silkk The Shocker) and Corey (rapper C Murder). His parents divorced, and he split his time between his father's family in New Orleans, and his mother in Richmond, California. He attended the University of Houston on a basketball scholarship, but left and returned to Richmond to live with his mother and study business at Merritt Junior College in nearby Oakland.

In 1989, he inherited $10,000 from his grandfather and opened a record store called No Limit, which he later converted to a record label. He used the label to promote his first album in 1991. The label has released and produced albums by other artists such as Snoop Dogg, Mystikal, and Miller's siblings and son.

He is also an actor and film producer, appearing in both movies and television. He has made guest appearances on "CSI: NY", "OZ", "Moesha", and his son's series "Romeo". His film appearances include the comedy "Uncle P," "I Got the Hook-Up," the action film "Hollywood Homicide", and computer hacking movie "Takedown". He also made a brief and uncredited appearance in "Scary Movie 3." He has also recently starred in a low-budget comedy film called "Black Supaman," featuring appearances from an all star cast of comedians

The Best Of Master P

Ghetto Bill (The Best Hustler In The Game Vol. 1)