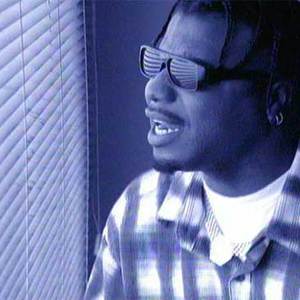 Too $hort discovered rapper Spice 1 (Robert L. Green, Jr.) who'd been born in Texas before moving to California. His self-titled debut (Spice 1) was as vivid and fatalistic a gangsta album as possible, and his hard-edged, angry, and pessimistic rapping style and tone only added to the despair emanating from the disc. He followed it with an even more bitter and nihilistic release, 187 He Wrote in 1993, complete with simulated gunfire.

Other releases included 1995's 1990-Sick and 1997's The Black Bossalini (aka Dr. Bomb From Da Bay). Immortalized followed two years later, and in the spring of 2000 Spice 1 returned with The Last Dance and Playa Rich Project. A sequel to the latter brought him into 2002, while the Spiceberg Slim album came out that summer. Unlike many rappers in his position, Spice 1 did not suffer a critical backlash from such a high volume of releases in such a short amount of time. He continued to change with the times, and that reflected on his consistant sales and unwavering fanbase.

The Thug In Me

The Pioneers (With MC Eiht)