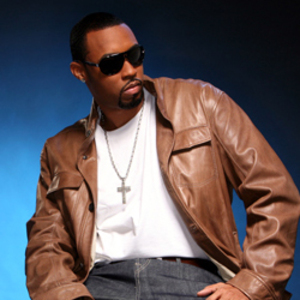 Jordan's first single was the 1995 #1 hit single "This Is How We Do It", and defined his hip hop soul musical style. "This Is How We Do It" and its follow-up, "Somethin' 4 Da Honeyz", show a strong hip hop influence, and Jordan's material fit alongside the rest of Def Jam's output. Future hits would include "Let's Ride" with Master P in 1998 and "Get It on Tonite" in late-1999.

Besides crafting his own material, Jordan has written and produced for a number of outside artists, including Christina Milian, 98 Degrees, Deborah Cox ("Nobody's Supposed to Be Here", 1998), and Sisq? (the number-one hit "Incomplete", 2000). The singer has had cameo roles in the films "The Fighting Temptations" and "The Nutty Professor."

Jordan left Def Soul in 2003 and released the album "Life After Def" on Koch Records.

In 2010, Jordan left the music business to become a minister. As he explained on his Twitter feed, the decision is "a calling that's probably been with me all my life since I was a child. And I've known it. A lot of people in the business know it and have the same calling but that leap of faith is difficult."

This Is How We Do It