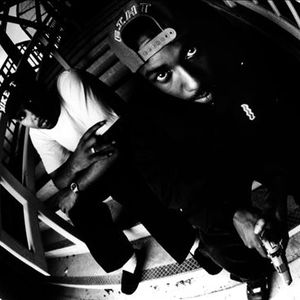 Though N.W.A got most of the recognition, Compton's Most Wanted also did much to popularize and proliferate early-'90s West Coast gangsta rap. Led by future solo artist MC Eiht and legendary West Coast electro producer the Unknown DJ, this Compton, CA, group (also known as CMW) reveled in themes involving primarily guns, women, gangs, and drugs, setting the precedent for what would eventually become clich?.

More importantly, the group possessed a knack for writing laid-back gangsta ballads characterized not so much by aggression but rather by languid production laced with '70s soul motifs and reflective lyrics. CMW scored their breakthrough hit in 1991 with "Growin' Up in the Hood," which had been included on the popular Boyz n the Hood soundtrack. The song hit number one on Billboard's Hot Rap Singles chart the same week the soundtrack topped the R&B album charts. Shortly afterward, Eiht embarked on a solo career. Once his debut album, We Come Strapped (1994), debuted at number five on Billboard's chart, the rapper didn't look back, leaving his group behind for nearly a decade until they briefly reunited in the early 2000s for a comeback album and best-of collection.

Hood Took Me Under (CDS)