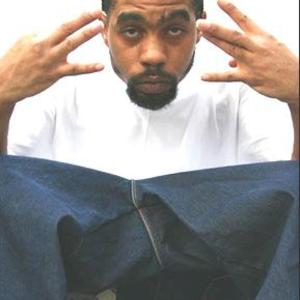 Like many artists on No Limit, Young Bleed is a native of Louisiana. He was signed to the label after earning the attention of No Limit founder and CEO Master P, who had Young Bleed rap on the I'm Bout It soundtrack in early 1997. Around that time, his debut album, My Balls & My Word, was put on the No Limit schedule. It was finally released in January of 1998 and went gold within a month of its release, reaching the Top Ten on the pop album charts. My Own followed in late 1999 and didn't do as well commercially, released by Priority rather than No Limit.

Once Upon A Time In Amedica

My Balls And My Word