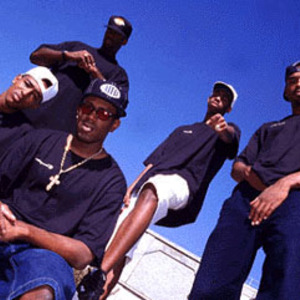 In 1995, the group was shortened to include just the three Miller brothers and the trio released their third album True on No Limit Records, which was just getting started. It was followed by Tru 2 da Game in 1997 and Da Crime Family in 1999. However by 2003 No Limit had fell on hard times and was shut down. TRU returned in 2004 on Koch Records, released their sixth and final album, The Truth.

I'm Not Through Dreaming