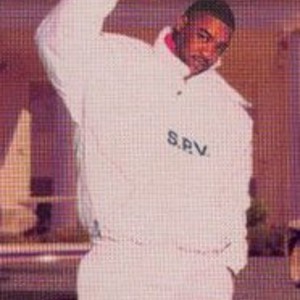 Gangsta Blac, from the South Parkway neighborhood of South Memphis, was originally raised in Atlanta, GA by his grandmother and helped care for his brothers (one of which, Kool B, raps along side him on occasions on his 1996 Prophet Entertainment release LP "Can It Be?", his only current production during his stint with producers Juicy J & DJ Paul) when his mother had passed and father had left the family. Very in touch with his community, he still resides in the South Park neighborhood, where he is titled the "Mayor of the Underground".

His main quote was "Niggas comin' hard from South Park for the 93-94..", derived from his original recordings with the Triple 6 Mafia on an EP entitled 'Breakin' Da Law'.

Return Of The Gangsta

I Am Da Gangsta