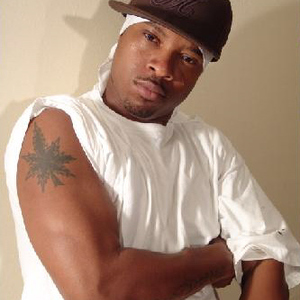 A member of the mid-'90s cluster of Memphis, TN, rappers affiliated with the extended Three 6 Mafia collective -- Hypnotize Camp Posse, Prophet Posse, Tear da Club up Thugs -- Indo G quickly established himself as one of the city's most talented MCs, examplified with the Juicy "J"/DJ Paul-produced Angel Dust (1998). Yet just as quickly, he found himself ostrocized from the Three 6 camp; without the aid of the Three 6 members and their major-label affiliation with Relativity, his second album, featuring the efforts of the Ghetto Troopers, Live & Learn, appeared to an indifferent audience.

Before hooking up with Juicy "J" and DJ Paul, Indo G had recorded with Lil' Blunt as part of a duo in the mid-'90s.