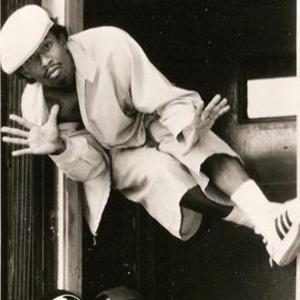 Dru Down (born Danyel Robinson) is a rapper from Oakland, California who helped pioneer the bay area rap sound in the early 1990's. His Song Ice Cream Man from the album Explicit Game was a minor underground hit but he earned airplay with Pimp of the Year (sometimes played with more radio-friendly lyrics under the name Mack of the Year) from the same album. He also had a minor mainstream hit with the title track of his next album, Can You Feel Me, and he performed with Spice 1, E-40, Shock G, and other Oakland rappers on one version of The Luniz' song I Got 5 On It.

Chronicles Of A Pimp

Cash Me Out (With Lee Majors)

Can You Feel Me

Fools From The Streets