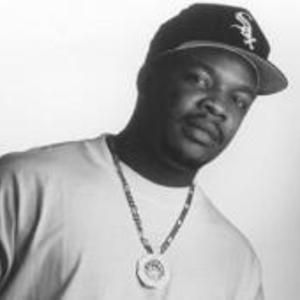 Ant Banks is a rapper and producer for various West Coast hip hop artists, particularly in the Bay Area. His collaboration with Too $hort led him to begin producing records of his own. He has produced songs for MC Ren among others. In 1993, he engaged in a beef with Oakland rapper Pooh-Man. Produced songs for The Dangerous Crew. In 1999 Banks launched his project group T.W.D.Y. (The Whole Damn Yay) with their debut album Derty Werk. The group included Ant Banks, Dolla Will, and Captain Save'm.

Known as "The Big Badass". Album of that name was released in 1994