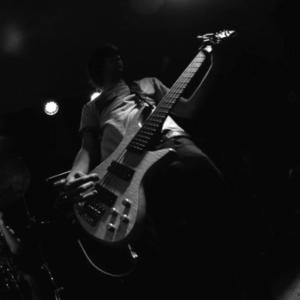 Black Sheep Wall formed in early 2007 in San Francisco, California. They play down tempo music influenced by many bands focusing on more minimalistic approaches (post metal, sludge metal, drone doom bands). The band named themselves after one of the cheat codes for one of the most played computer games of all time, StarCraft. The band consists of Brandon Gillickbauer on bass guitar, Scott Turner on guitar and Jackson Thompson on drums.

Thus so far, the band has played with the likes of technical deathcore masters The Red Chord, sludge legends Baroness and math/metalcore legends Converge.

I'm Going To Kill Myself

No Matter Where It Ends

I Am God Songs