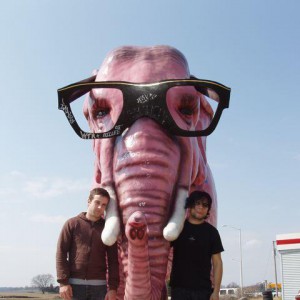 Zozobra is a project from Santa Fe, New Mexico, United States, brought up by Caleb Scofield (Cave In, Old Man Gloom) in 2006, which has allowed him the chance to write his own songs for the first time ever. For its first full length entitled ?Harmonic Tremors' (released in early 2007), Caleb teamed up with Santos Montano (Forensics, Old Man Gloom), on the drums and Adam McGrath (Cave In, Clouds) for additional guitars and vocals.

The follow up record ?Bird of Prey' was released on August 5th, 2008. The new record features Aaron Harris (Isis), on the drums. Aaron also engineered and mixed the record.

Zozobra toured the United States with Isis and Jesu in early 2007.