We Butter The Bread With Butter 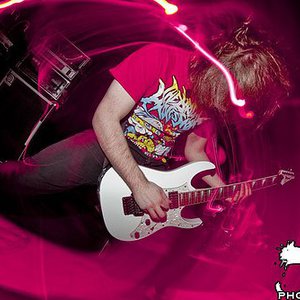 We Butter the Bread with Butter is a deathcore band from L?bben (Brandenburg), Germany. Founded in 2007, the founding member Marcel Neumann was originally the guitarist in Martin Kesici's band. The band creates a very unique form of Deathcore that incorporates Electronica elements. Almost all of the songs by the duo are covers of German nursery rhymes. They claim to draw influence from Waking The Cadaver, Annotations of an Autopsy and Job For A Cowboy. Bandmembers: