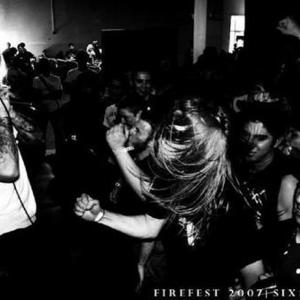 Misericordiam (Latin for "pity") is an extreme metal band hailing from Las Vegas, Nevada, they formed in late 2004 and feature ex-members of Without Prayer. They played their first show on February 12th, 2005. It has been confirmed that they are currently recording a new album that will be released sometime later in 2010. Releases: Ten Days In Catalina (2005, Self-Released) A Thin Line Between Man and Machine (2006, Self-Released)

Unanimity And The Cessation Of Hostility (2007, Twelve Gauge Records)

Unanimity And The Cessation Of Hostility