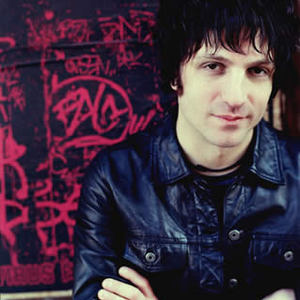 Jesse Malin is a New York City-based singer-songwriter who started his performing career in the 1980s in the New York hardcore band Heart Attack. He was the original frontman for the 90's punk/hard rock band D Generation. After the band broke up in 1999, Malin formed the alt. rock band Bellvue before he began to work on solo material. Malin's new songs displayed such influences as Paul Westerberg, Bruce Springsteen, and Neil Young.

Ryan Adams, an old friend, was impressed by Malin's new songs and offered to produce a record for him, in spite of having never done it before. Malin's debut, "The Fine Art of Self Destruction," was made in just under a week, and was released in January, 2003. He toured both the US and the UK in support of the album.

New York Before The War

Love It To Life

Glitter In The Gutter