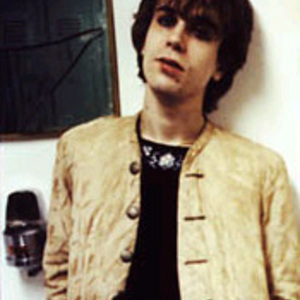 Peter Perrett (born Peter Albert Neil Perrett on April 8, 1952 in King's College Hospital, Camberwell, London) is an English singer-songwriter. He fronted the late 1970s English band, The Only Ones. Perrett re-emerged briefly between 1994 and 1996 fronting a new band called The One which released an EP called Cultured Palate and a full length album Woke up Sticky. Hardly anything was heard of Perrett until he appeared on stage with The Libertines in April 2004. Peter also appeared in concert with his sons Jamie and Peter, Jr. and their band Love Minus Zero.

The Only Ones have reformed for a series of UK gigs in April and June 2007.

How The West Was Won