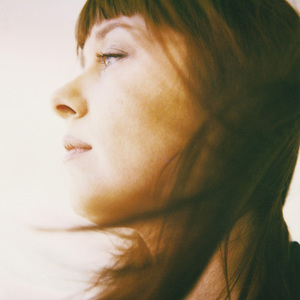 Suzanne Vega is an American singer-songwriter noted for her eclectic folk-inspired music. She was born Suzanne Nadine Vega on 11 July 1959, in Santa Monica, California, but has lived most of her life in New York City. There, she attended the High School of the Performing Arts (the school seen in the feature film musical Fame), where she studied modern dance. Vega realized that her talent in dance was not sufficient to make her living doing it.

Vega realized that her talent in dance was not sufficient to make her living doing it. While pursuing a degree in English at Columbia University, she penned many songs, and performed in college and community coffeehouses inside and outside the New York City area.

She was discovered in 1984, releasing her eponymous debut the following year. However, it was not until her 1987 sophomore effort, Solitude Standing, that Vega entered the U.S. mainstream with the lyrically unlikely hit Luka. Three years later, a remix of the album's opening track "Tom's Diner" became an American and European hit for "DNA Featuring Suzanne Vega."

Having continuously built and maintained a loyal fanbase since her fame's peak, Vega has a prolific catalogue, and in 2003 she released a retrospective collection. Beauty & Crime, her seventh album, was released in 2007. Inspired by the city where Suzanne grew up and still currently resides, Beauty & Crime revolves around Suzanne's experiences in New York.

Vega has a daughter, Ruby Froom, with her ex-husband Mitchell Froom. In early 2006, Vega remarried to a man named Paul Mills.

An Evening Of New York Songs And Stories

Lover, Beloved: Songs From An Evening With Carson McCullers

Tales from the Realm of the Queen of Pentacles