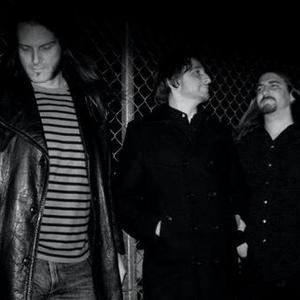 The band's new album ?III? was released on Small Stone Records in March 2010 and marks the beginning of a new chapter for the band. While this record continues to showcase their signature sound and technique, the production is bigger and the songwriting is more refined. Combining the simplicity of their Small Stone debut, ?I? (released in 2004), with the melodic undercurrent of ?II? (2006), they still manage to capture the raw essence that won them their moniker. The record also features a special guest appearance from Monster Magnet's own Ed Mundell.

Their songs have been featured in a variety of movies and television shows including the reissue of Clerks, Jersey Girl, FX's original hit series Sons of Anarchy, CW's The Supernatural, and MTV's Viva La Bam, Bam's Unholy Union, and Rob and Big. They can also be heard on a number of video games including NHL 2005, American Chopper, and Monster Garage.