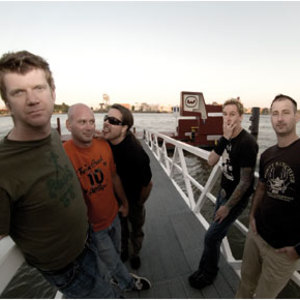 The band released Only a Suggestion on Teepee Records in 2002. In 2004 they signed to Dutch label Suburban Records (to date they have been more successful in Europe than North America) and released Dare I Say without Mike Callahan or Steve Earle, the latter replaced by new drummer Chris Leathers (Supafuzz). They have since recruited additional vocalist Aleah X (Banger, Devil May Care, Candy Says).

...Into The Exam Room