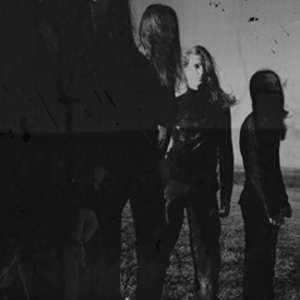 Farsot is a black metal band from Gotha, Germany. Founded in 1999, their musical style mixes cold, atmospheric and progressive elements. After their Demo-CD "042103freitod" the band released their first Album "IIII" on 26th October 2007. It was recorded by V. Santura of the well known Dark Fortress at THE CRYPT in July '06. Farsot are currently signed on Lupus Lounge (Prophecy Productions). Their demo "042103freitod" was re-released on 4th May 2009. In October of 2011 they released their 2nd full-length, "Insects."