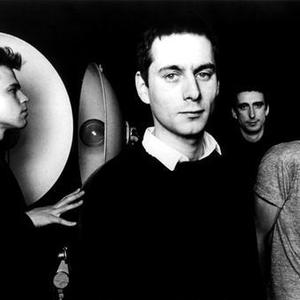 Wire is a post-punk band formed in London, England in 1976. The band initially consisted of Colin Newman (vocals, guitar), Graham Lewis (bass, vocals), Bruce Gilbert (guitar), and Robert Gotobed (drums). Bruce Gilbert left the band in 2004. In 2008, Margaret Field McGinnis of Laika joined the band as their touring guitarist. She was replaced in 2010 by Matt Simms. The band split in 1980, but reunited in 1985 and released six further albums before disbanding in 1992. The band reunited once more in 1999 and has remained active sporadically since.

They were originally associated with the punk rock scene and were later central to the development of post-punk. The band, which gained a reputation for experimenting with song arrangements throughout its career, exhibited a steady development from an early raucous punk style to a more complex, structured sound involving increased use of guitar effects and synthesizers. Critic Stewart Mason writes, "Over their brilliant first three albums, Wire expanded the sonic boundaries of not just punk, but rock music in general."