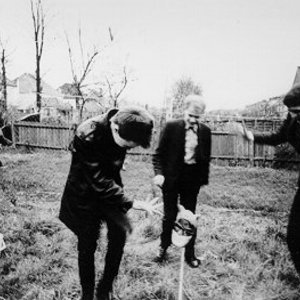 Formed in 1979 in Edinburgh, Scotland, Josef K was signed to the infamous Postcard label. After recording two albums of materials, only one album, The Only Fun in Town, was released in 1981. After some touring and great success with the record (it hit #3 on the UK Indie Charts), band leader Paul Haig determined that the band did not need to do anything more and dissolved the band in 1982. Guitarist Malcolm Ross went to join Edwyn Collins, the man who signed Josef K to Postcard, in the post-punk band Orange Juice.

Their name is taken from the protagonist of Franz Kafka's novel, "The Trial".

The Only Fun In Town / Sorry For Laughing

The Only Fun In Town