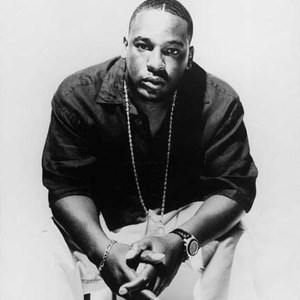 Omar Credle, (born in 1973 in Brooklyn, New York) is an American Rapper known as O.C. and is a member of the group D.I.T.C.. Omar moved to Queens when he was 11 years old, moving into a street across from Pharoahe Monch. In 1991, he made his recording debut on Organized Konfusion's "Fudge Pudge" and one year later he made a featuring on the remix of MC Serch's "Back to the Grill" (which also features a very young Nasty Nas).

The Best Of O.C. - The Smoke And Mirrors Mixtape