Lords Of The Underground 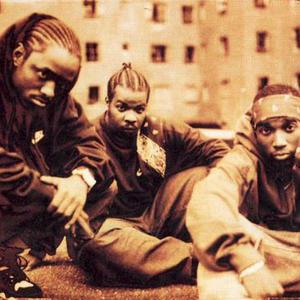 The Lords of the Underground (L.O.T.U.G.) are a 1990s hip-hop trio based out of Newark, New Jersey. MCs Mr. Funke and DoItAll Dupr? met DJ Lord Jazz (a native of Cleveland) when all three were undergraduates at Shaw University. In their initial releases, their first two albums Here Come The Lords (1993) and Keepers of the Funk (1994), earned them an award from Black Entertainment Television in 1993. They collaborated with George Clinton.

Their reunion album Resurrection (1999), released via Queen Latifah's Jersey Kidz imprint, was so small-scale a release that few realized it had been recorded. Da Brat made an appearance on it.

Keepers Of The Funk