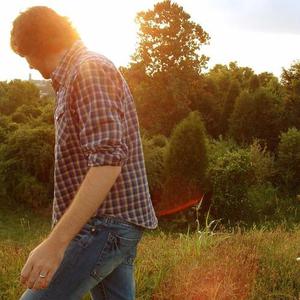 John Mark McMillan is an indie rock artist from Charlotte, North Carolina, United States, where he grew up playing in local rock bands. In June of 2005, McMillan released his first album, Hope Anthology Volume One. Just a few months after the release of this album, McMillan lost his best friend in a tragic accident, bringing him into a troubling time. It was the grief caused by this accident, and the subsequent rise from it, that inspired him to create his second anthology, The Song Inside The Sounds of Breaking Down.

This included the track 'How He Loves'. The song was successful despite the album's independent release, and has been covered by several well-known artists within the Christian music industry (Kim Walker of Jesus Culture and David Crowder*Band among others). In 2008, McMillan independently released his third album The Medicine. The Medicine was subsequently re-released in 2010 on Integrity Media, along with the single 'Skeleton Bones'.

A new album, titled The Economy is expected in Fall 2011.

Live At The Knight