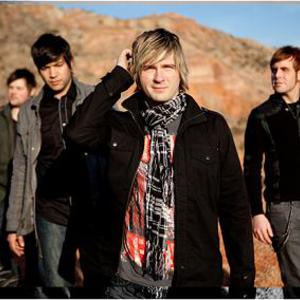 The Afters is a rock band founded by Joshua Havens and Matt Fuqua, who are both vocalists and guitarists in the band. Havens and Fuqua first worked together in a Starbucks coffee shop in Mesquite, Texas, where they played for customers, before deciding to form a band. Their original name was Blisse. The Afters are currently promoted through INO records and Columbia Records. The band's sophomore project was released in 2008.

Past members include Brad Wigg on guitar and bass guitar, and Marc Dodd on drums

The Beginning & Everything After

Light Up The Sky

Light Up the Sky (EP)

Never Going Back to OK

I Wish We All Could Win