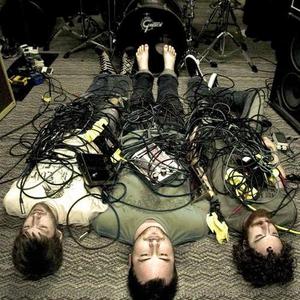 Cool Hand Luke is an indie group from Nashville, Tennessee, and was initially formed by Brandon Morgan and Jason Hammil in 1998 while they attended Middle Tennessee State University. A punk rock influence showed itself within the band's early music, although the range and scope of Cool Hand Luke's sound changed quickly after Mark Nicks joined the band. Their more underground early efforts put them in the punk/emocore category, but since signing to Floodgate records in 2003, their sound has mellowed and branched out.

In 2011, Cool Hand Luke self-released their final album, "Of Man." The album features many contributing artists including Tim McTague of UnderOath, and Nathan Walter of Quiet Science.