Kids In The Way 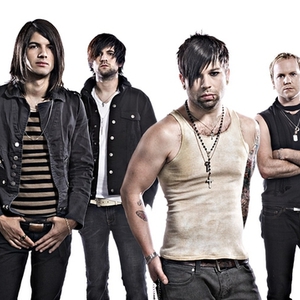 Kids in the Way is a Christian rock band from Indiana. Upon formation, Kids in the Way quickly gained attention with their post-hardcore sound, fronted by Dave Pelsue's scratchy, raw voice and honest lyrics. Kids in the Way began in 1997, and released three full-length albums prior to 2007, "Safe From the Losing Fight" and "Apparitions of Melody", and a re-release of the second album titled, "Apparitions of Melody, The Dead Letters Edition", including behind the scenes footage of the band and two new songs.

In 2007, Kids in the Way released their third and latest full-length, "A Love Hate Masquerade". In 2009 they announced they were back together and started doing shows at smaller places and plan to release an album in March 2010.

Safe From The Losing Fight