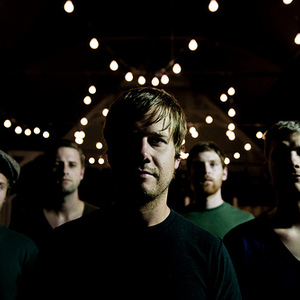 The Glorious Unseen was a christian rock / contemporary worship band from Nashville, Tennessee. Before signing with Tooth & Nail Records, lead vocalist Ben Crist wrote and played many of the band's songs in his home church, The Anchor Fellowship. The band released their first album, Tonight the Stars Speak, in 2007. Crist got his start in the music industry by performing in the worship band at the Atlanta Vineyard.

Crist announced at the beginning of 2011 that he was taking a permanent hiatus and implied that the band would not continue without him.

The Hope That Lies In You

How He Loves (EP)

Cries Of The Broken (EP)

Cries Of The Broken