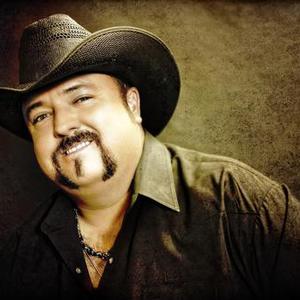 Take Kid Rock, Hank Williams Jr and Toby Keith, mix with a little "Dirty South" rap influence, and what you get is Colt Ford, former golf pro-turned-country music's first legitimate rap star. His debut album, "Ride Through The Country", came out in 2008, featuring some of his friends and influences, from country stars Jamey Johnson and John Michael Montgomery to rapper Bonecrusher and RnB artist Attitude.

"Chicken and Biscuits", featuring appearances by Josh Gracin, James Otto and Daryl "DMC" McDaniels came next in April 2010. A third album, featuring new single "Country Thang", was released in 2011. Mixing southern rock, country and rap together, his music is a testament to the up-til-now crazy notion that rap and country don't mix, won't mix, and can't mix. Colt is touring the United States on his sold-out "Declaration of Independence" tour while readying for the June 2012 release of his latest cd, "Declaration of Independence", which will feature performances alongside such musical heavyweights as Darius Rucker, Jason Aldean and Boys II Men.

Answer To No One: The Colt Ford Classics

Every Chance I Get