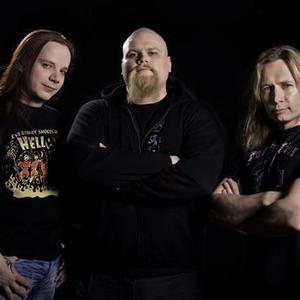 Cain's Offering was formed 2009 in Finland by former Sonata Arctica members Jani Liimatainen and Mikko H?rkin, Stratovarius singer Timo Kotipelto, Norther and Wintersun bass player Jukka Koskinen and drummer Jani Hurula. Their debut album Gather the Faithful was released in July 2009 through the Japanese label Avalon. All music and lyrics were written by Liimatainen. On June 25 the band announced that they've signed a deal with Frontiers Records and that their debut album will be released on August 28 in Europe and on September 11 in the USA.