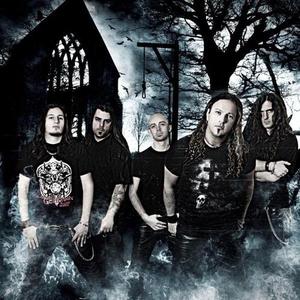 A famous guitarist these days, Gus G., played guitars on the three first albums but decided in 2005 to focus on his other bands. Some months after the release of Satanic Curses, drummer Mathias Straub ceased to exist in the band, and was replaced by Stefan Dittrich, who filled in for Straub during their tour with Primal Fear. On July 26, 2008, it was announced that Martin Grimm and Martin Albrecht have parted ways with the band due to personal reasons. On September 11, 2008, Greek guitarist Constantine (Descending, ex-Nightrage) introduced himself as the replacement for Grimm on the official website, and shortly after, Connie Andreszka joined the band, replacing Albrecht on bass. A new album, Fireangel, is slated for release on May 22, 2009 through Massacre Records.